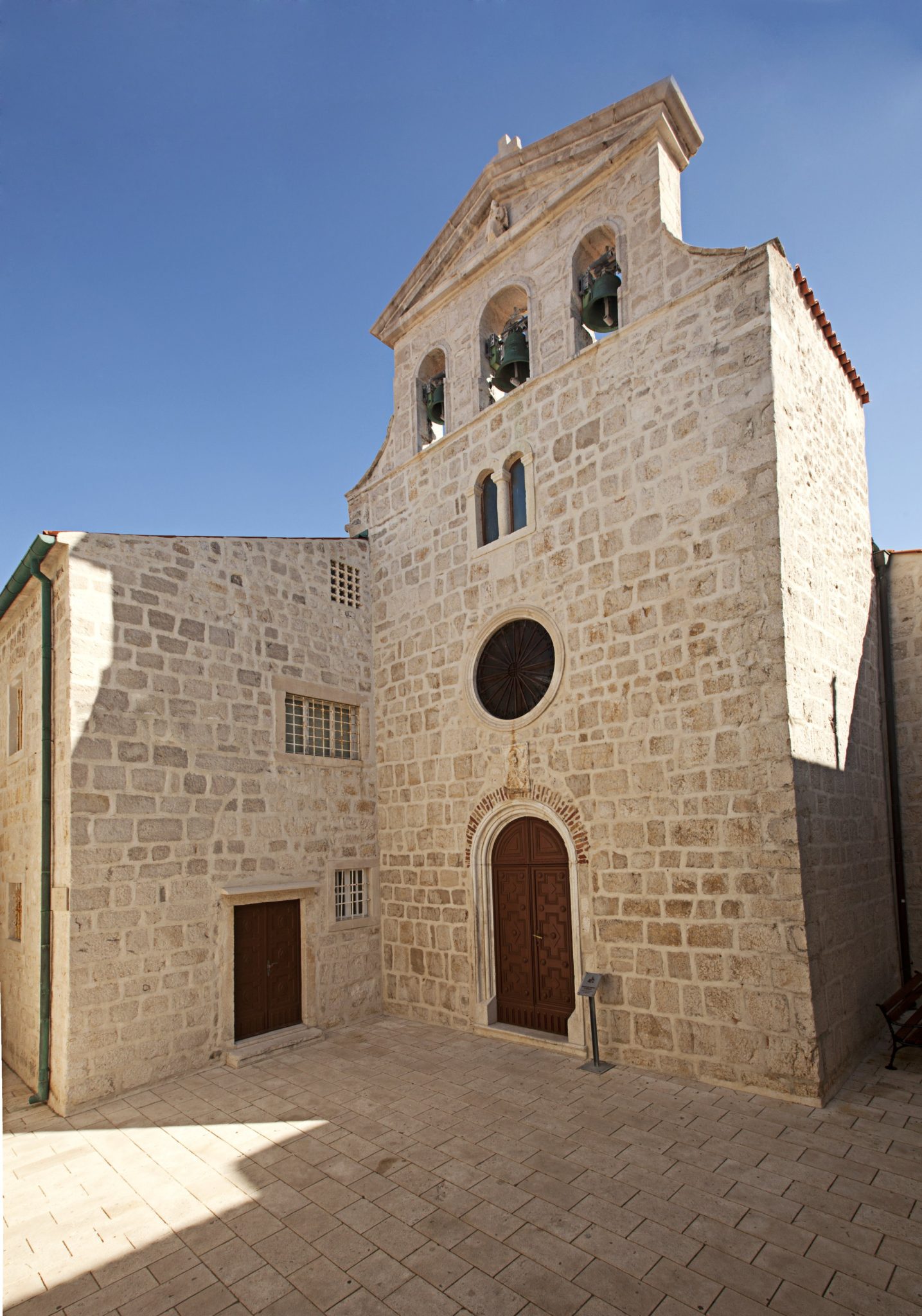 “What Gospel tells us with words, an icon reveals in colours and makes it present for us”,  one of the Eastern Councils noted. Depicting Jesus Christ, Mother of God, angels or saints, makes them present in a mysterious way. It is, therefore, the “visualization” in the strong sense of the word i.e. the point where the mystery is made present to the beholder, a little “open window with a view to eternity” through which the divine enlightens us.

It is understood that the art of painting icons is primarily a spiritual art: prayer, asceticism and the way of conversion must precede and accompany the learning and perfecting of the special technique related to the ancient tradition that is precisely presribed in church canons.

Iconographer – the icon painter – is not an artist who expresses his own personal sensibility according to his own artistic talent; he is rather a tool – the more educational, the more appropriate – used by the divine Artist to give the people a point of grace where they will meet Him: the icon.

As theological and liturgical art, iconography does not create something new, something hitherto unknown, but offers again and again the same ancient models in constant deepening, placing itself at the service of the Church life of faith and prayer. Because of this purpose, iconography has at all times been especially congruent with monastic spirituality: the oldest icons that have come down to us originate namely from the Monastery of St. Catherine on Mount Sinai and go back to the 6th century. Ancient iconographers were almost exclusively monks who translated into sacred images the constant liturgy celebrated in the Church and the sanctuary of the heart. In the wake of this tradition there also follows the activity of our workshop: living in prayerful silence of the cloister we want to serve God and our brothers also through sacred icons that – imbued with prayer – help those who approach them with faith in deeper meeting with Lord Jesus in his mystery of salvation. It is always him who makes an icon a channel of grace which transmits the force of consecration: even when they show Blessed Virgin Mary and the saints, the images celebrate the mystery of Christ who in his embodiment took on human face to enable man to regain his divine face. The Most Pure Virgin and saints of the Church bear witness to it that with their acceptance God’s plan was fulfilled. It is the reason for hope to us, because the divinisation produced by grace in them can be fulfilled in us, too. Born in prayer and intended for prayer, our icons reflect the gift and task of the whole monastic community, called upon to softly speak to the heart of people to bring them closer to God and bring before His face the joys and sufferings of each individual. Whoever prays in front of these pictures can feel in their prayer that the monastic community supports them.